​The Pursuit of Justice and Freedom for Gary McDuff​

The documents below have been filed as part of McDuff's Habeas Petition.  These have been provided for your convenience and review.  If you need printed copies, please contact us at info@dojcorruption.org requesting the specific documents and we will have them mailed to you..

B.  The Source Brief 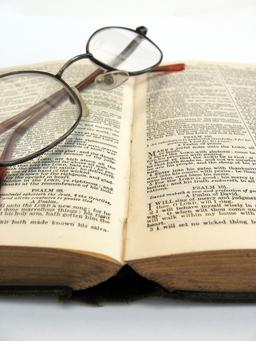